Following the release of the 70″ class AQUOS® 4K Ultra HD LED television, the first TV to receive the coveted THX 4K certification for picture quality, Sharp Electronics Corporation, along with the help of two other expert voices in picture quality, THX and RED, has announced the “Art of Amazing 4K Film Competition.” Sharp is inviting independent filmmakers to celebrate the detail of 4K resolution by creating a short film (less than four minutes in length) that captures an amazing high resolution entertainment experience through “energy, light and scale.” 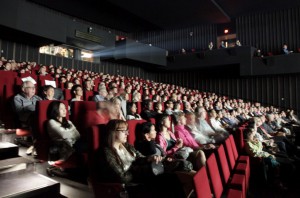 NanoTech Entertainment announced the acquisition of two Director Ultra HD 4K motion picture film-scanning systems from Lasergraphics. After an extensive selection process that included all of the leading scanner manufacturers, Lasergraphics’ The Director was selected as the scanner of choice for 4K Studios new facilities in San Francisco.

Ultra HD manufacturers are working on releasing 40-inch panels, which are expected to reach markets by the end of 2013, according to Taiwan’s DigiTimes. 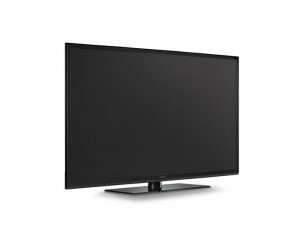 Ultra HDTV’s are more affordable than ever before, take a look at Ultra HDTV Magazine’s October Deals below. Experience television at four times the clarity of Full HD. We found products from Seiki, Sony, Asus, TCL, Toshiba, LG, and Samsung. Why not start the Fall with a beautiful Ultra High Definition Television in your living room? Read more to see the list of deals. 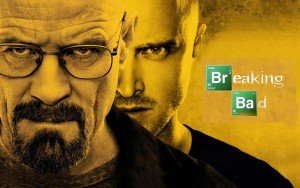 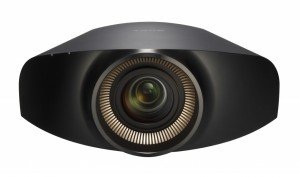 Sony has just announced three new SXRD projectors at CEDIA 2013 in Denver, Colorado — two of which are 4K, with the third being Full HD. The VPL-VW1100ES and VPL-VW600ES models both feature a DCI-approved 4096×2160 pixel count (Digital Cinema Initiative).